I was an Emergency Physician in San Jose for over 28 years, and continue to practice Wilderness Medicine in the Trinity Alps of Northern California.  Wilderness travel, backpacking, and photography have been life-long pursuits. 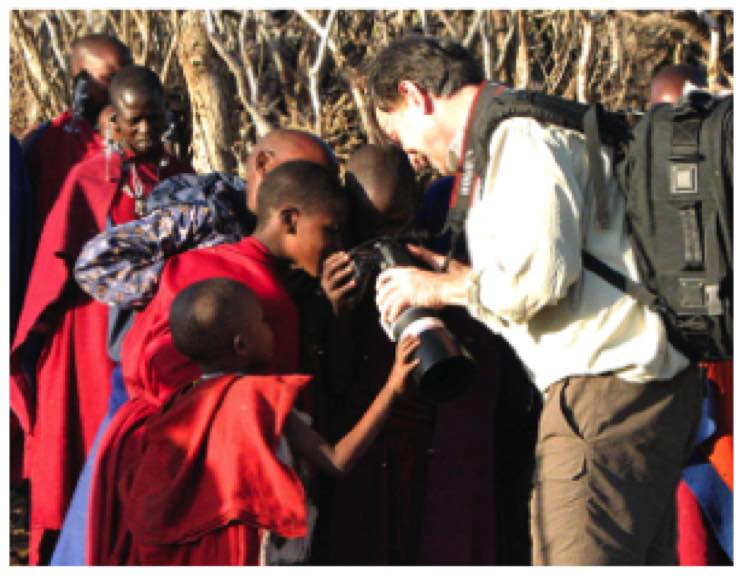 My wife, Cheryl, and I have ventured far and wide to enjoy local culture, explore wilderness, and photograph wild animals.  We have traveled above the Arctic and below the Antarctic Circle.  Highlights of our travels have been staying with the Grizzly Bears in the Khutzymateen, the Polar Bears of Hudson Bay, and walking among the remarkable species of the Galapagos Islands. Standing among a family of Mountain Gorillas in Rwanda was quite an experience as was watching Orangutans frolic in the trees in Borneo and Cheryl petting and kissing a gray whale in the Sea of Cortez.

We have been on safari in Zambia, Kenya, Tanzania, Zimbabwe, Botswana, Rwanda, Namibia, and India.  A highlight of our adventuous trip to the Congo was being approached and poked at by a lowland gorilla. 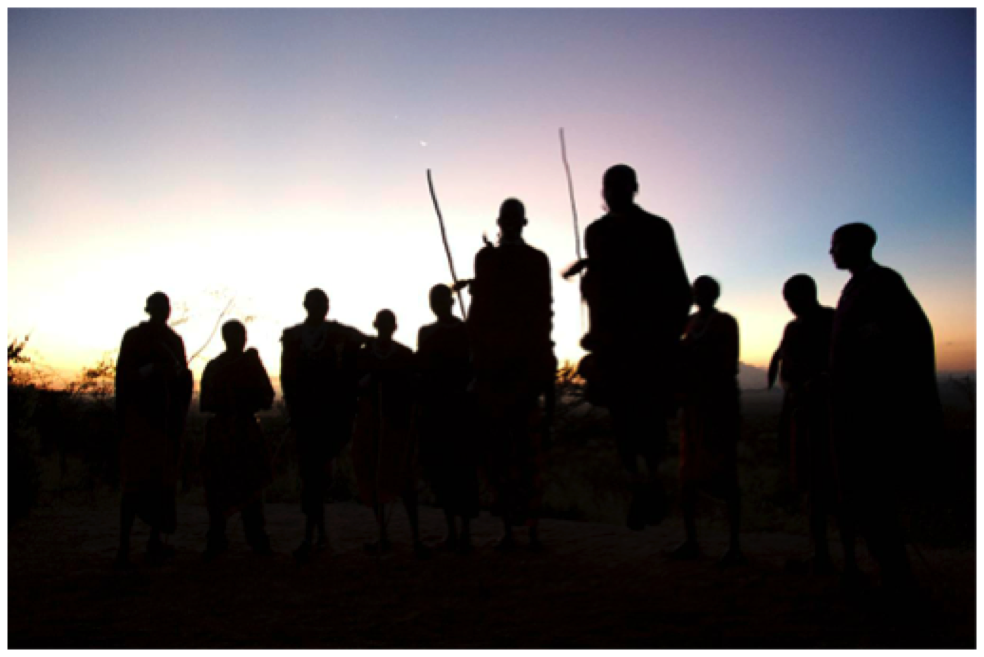 Worldwide population of us, now over 7 billion.

There are 1.8 million new humans each week.

Over 1 million of these are species of insects, but it is estimated there could actually be 30 million insect species.

There are 5490 known species of mammals on Earth at this time.

In the past 400 years, 89 mammalian species have gone extinct,

According to the IUCN (International Union for the Conservation of Nature),

some 20% of all known mammal species

are either threatened or endangered.